YouTube is a powerful platform that can be used to accomplish whatever a user chooses to use its long-reaching powers for. Some have used it to expose their talents and kick-started their careers in the industry of their choosing. Anna Akana is one of the thousands of people who have taken advantage of the platform to sell themselves to the world.

She has been able to build her platform and establish herself as a filmmaker, comedian, and actress. YouTube sometimes carries a negative reputation for the information it allows to be propagated on its platform but Anna Akana has proved to be one of the platform’s success stories.

We are a sum of our experiences and sometimes, those experiences are negative. They shape us and eventually determine who we are. For Anna Akana, she was forced to deal with a negative experience on Valentine’s Day in 2007 when she got news of her sister’s suicide. Her sister, Kristina was just 13 years old at the time and Anna was just 18. Both daughters had grown up moving from place to place due to their father’s work as a United States Marine Corps officer. The nomadic lifestyle provided Anna with the knowledge of several languages including Spanish and Japanese, although she is an American.

Her sister’s suicide changed Anna. However, where a lot of people would have channeled the pain into destructive behavior, she took it and let it mold her into a positive person, spreading love to others.

She decided to pursue a career as a comedian after watching in a Comedy Central special. According to Anna herself, watching Cho made her laugh for the first time since her sister died and it inspired her to give to others what Margaret Cho had given her.

At the age of 19, after a year of losing her sister, she started to pursue a career as a stand-up comedian. She had a difficult start and ultimately switched to YouTube after she was introduced to it by her younger brother. She started her YouTube channel named AnnaAkana in 2011 and has since grown into a YouTube star. She has over 2 million subscribers and total video views of 260 million. She was named among the New Media Rockstars Top 100 Channels in 2014.

With her channel, she’s been a vocal advocate for suicide prevention. Since she made the channel for her comedy routines, she has produced several comedy shorts. One of the highlights of her YouTube career was her response to , another YouTube star over his controversial recording of a dead body in Japan. Her response to Logan went viral and it was quoted by YouTube in the company’s official response to the incident.

Her media passion also extended towards acting and directing. She started creating and producing her own short films in 2014. In her first year of directing, she released six short films and they were well received by her YouTube audience.

Her YouTube shorts exposed her acting abilities and since then, she has appeared in a few other projects, including Awkward, a television series, Marvel Studios’ Ant-Man, Hello, My Name is Doris and others. In 2018, she was signed by YouTube to produce in YouTube Red’s original programming, Youth & Consequences. She was a producer and lead actress for the project.

Outside of her media endeavors, Anna Akana is an entrepreneur with a clothing line called Ghost & Stars. Anna is also a published author of two books, Surviving Suicide, which she wrote as part of her efforts to bring awareness to mental health and suicide prevention. Her second book, So Much I Want to Tell You: Letters to My Little Sister, a journal compilation of her struggles with the loss of her sister. The book was released in 2017.

With a subscriber base of over 2 million and a total video views of close to 300 million views, it goes without saying that Anna Akana is one of the highest earners on YouTube. Combined with her entrepreneurial endeavors and her appearances in various movies and shows, Anna has been able to build an estimated net worth of $2 million.

Anna is the first child in a family of three children. There is no information about her mother but she’s the daughter of William Mia Akana, a United States Marine Corps Officer. Her immediate younger sister, Kristina committed suicide at the age of 13. She has a younger brother and currently resides in Los Angeles in California. 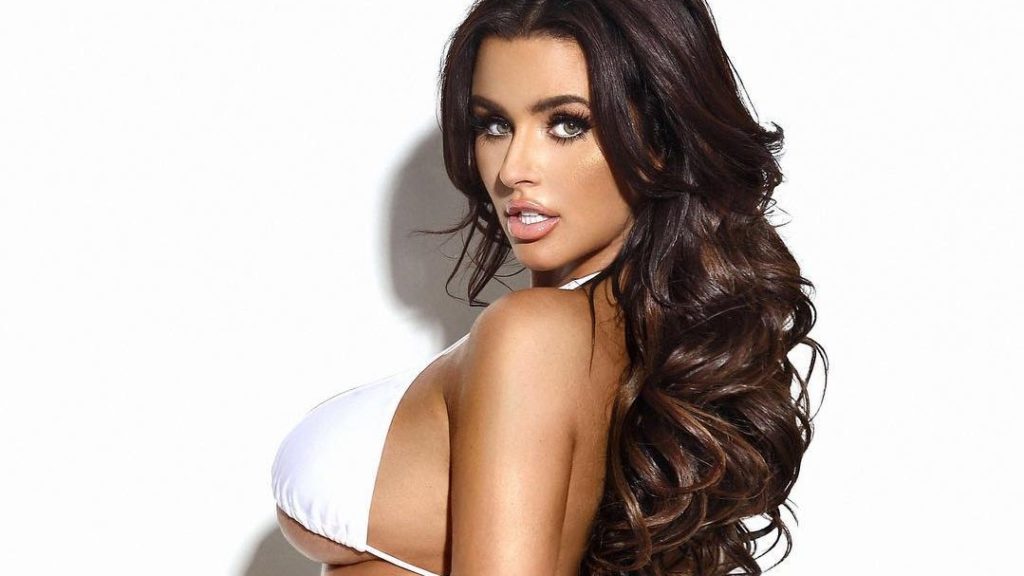 Abigail Ratchford Net Worth, Body Measurements, Boyfriend and Other Facts