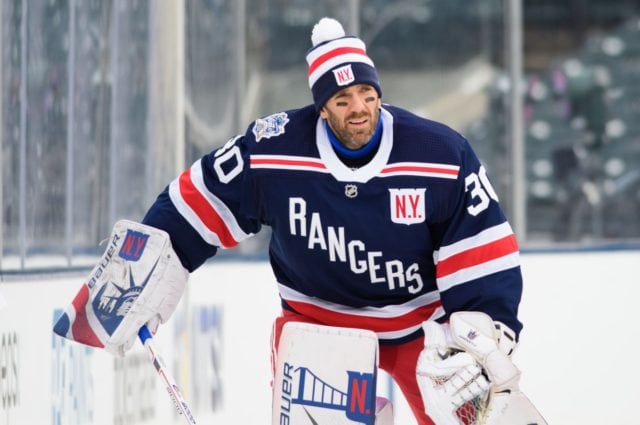 For hockey lovers and fans of the New York Rangers of the National Hockey League (NHL), the name Henrik Lundqvist does and will continue to ring a bell everytime it is mentioned. Before signing with the Rangers in 2005, where he has remained till date, the Swedish professional ice hockey goaltender, played for the Frölunda HC in Swedish Elitserie.

During his days in Sweden Henrik prides himself as one of the finest goaltenders in the country. Thrice he won the Honken Trophy, in 2005, he won the Golden Puck and the Golden Helmet awards, which are two of the most prestigious awards in Swedish ice hockey.

In his professional career, Henrik holds the records as the only goaltender in the history of the NHL to record 11 30 win seasons in his first 12 seasons, he is also the current record holder for most wins by a European-born goaltender in the NHL which stands at 405.

Since his debut in the NHL, Henrik Lundqvist has also gone ahead to enjoy a blistering career spanning over 17 years full of awards and accolades.

Lundqvist was born on March 2, 1982, in the Swedish city of Are in Jämtland (an area popularly known for alpine skiing) to the family of Peter Lundqvist and Eva Johansson.

He is one of the three children his parents have, he has a twin brother, Joel, who is also a professional hockey player and an older sister Gabriella, who plays tennis.

Herink and his twin brother Joel were introduced to the game quite early in their lives by their kindergarten teachers who converted the kindergarten’s sandpit to an outdoor ice rink where the twins frequently skated.

Joel and Henrik’s love and interest in hockey grew when their father, Peter, who worked for a company who sponsored Västra Frölunda HC, took them to Scandinavium, Gothenburg, to watch the team play.

The twin recalled how competitive they were growing up, both in sports as well as in school work. Henrik Lundqvist and his twin brother began playing organized hockey in 1991 as members of the Järpens IF. During one of their practices, their coach asked if anyone would love to be a goaltender, Joel grabbed and raised Henrik’s arm.

The family had to move to Båstad, a province in southern Sweden, in 1993, to support their elder sister’s tennis career. There, the twins joined a Swedish professional ice hockey club, Rögle BK, and were both selected as part of the Scania’s regional team in 1995. The following year and the next (1996, 1997) Henrik was selected to play for Scania in a Swedish national ice hockey tournament TV-pucken.

During the 1997–98 season, Frölunda’s junior team manager and under-16 coach scouted Henrik and his brother, while they played in the 1998 Scandinavium Cup in Gothenburg. He spoke to their father about the team’s interest in his boys, and this was how the two boys began their journey into professional hockey career.

While Henrik currently plays for New York Rangers of the National Hockey League (NHL), as a goaltender, his twin brother, Joel, still plays for the Frölunda HC of the Swedish Hockey League (SHL) as a center. He is also the captain of the team.

After beginning his professional career successfully with Florunda, Henrik signed with the New York Rangers of the National Hockey League (NHL) in 2005. The Swedish star is skilled, popular and loved among his teammates and fans altogether. He has several nicknames such as – “Hank“, “The King of New York”, “King Henrik”.

He made his NHL debut on the 8th of October 2005. He soon began to show the stuff he was made of and soon struck 30 wins to break the New York Rangers’ franchise record for wins by a rookie goaltender.

Henrik Lundqvist emerged as one of the top and greatest goaltenders in the NHL with 6 consecutive over-30 win seasons to start his career, an NHL record and in October 2011 began his 7th season as the Rangers’ starting goaltender.

His stay with the rangers has continued to be full of accolades. In 2013, he signed a seven-year contract extension with the Rangers worth $59.5 million, with an average annual cap hit of $8.5 million making him the highest-paid goaltender in the NHL.

Henrik Lundqvist is not just known as one that always stays in the mouth of the goal in the ice, he has a very strong outgoing life outside the ice. He co-owns a restaurant, Tiny’s, in the TriBeCa neighborhood of New York City.

His stunning and charming looks have also earned him a place on People magazine’s annual “100 Most Beautiful People” list in 2006 and has also been named “Sexiest Man on Ice” in 2009 by Page Six magazine.

He also got a heart for the people. In May 2018, just some days after one of the Rangers’ fans an 11-year-old O’Callaghan Brendan, suffered serious injuries in a New Jersey school bus crash that claimed the lives of two others, Henrik and his teammates reached out to the youngster and his family with a package from the NHL team. The package included one of Henrik Lundqvist’s hockey sticks autographed by Henrik himself, together with a card that showed their best wishes for him.

Lundqvist is married to his longtime girlfriend Therese Anderson.  The couple bumped into each other in 1998 while Lundqvist was playing hockey for Frolunda, they dated for 12 years before taking their relationship to the next level by getting engaged in 2010 and then finally walking down the aisle in August 2011.

They are proud parents to two daughters – Charlise and Juli.  They welcomed their first daughter, Charlise Lundqvist on July 10, 2012, and their second daughter Juli, on March 20, 2015.

Henrik and Therese founded the Henrik Lundqvist Foundation in 2014, a non-profit organization that caters for the health and education for children and families.

Henrik may not be a Goliath but he is certainly tall, the hockey star stands at 6 ft 1 in (185 cm), his height sure contributes to his sensational quickness, athleticism, and strong positional play. 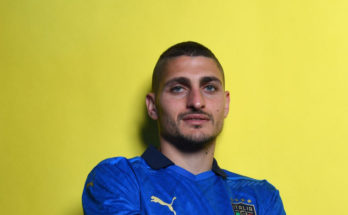 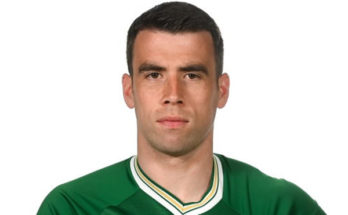 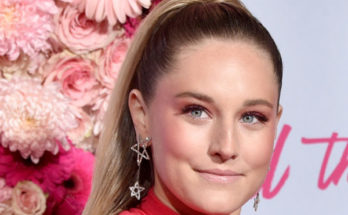