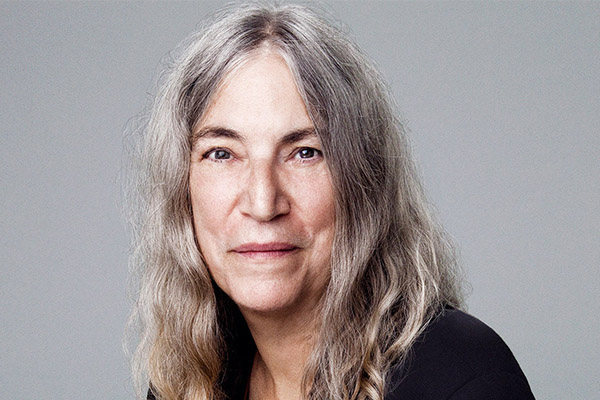 Patti Smith is an American singer, songwriter, poet as well as an author who rose to fame after releasing her single Because the Night” in 1978. Moreover, she was enlisted into the Rock and Roll Hall of Fame in the year 2007.

She was born on 30th December 1946 in Chicago, Illinois, the USA. Her astrological sign is Capricorn. She is American by nationality and belongs to a mixed ethnic group. Her father’s name is Grant Smith and her mother’s name is Beverly Smith. Her other family members include three siblings named Linda, Kimberly, and Todd respectively.

Regarding her education, she attended Deptford Township High School in 1964. After that, she studied at Glassboro State Teachers College with the aim of becoming a teacher later in the future. In 1967, she decided to move to New York and started working at a bookstore located in Manhattan.

Patti Smith has a height of 5 feet 7 inches and weighs 58 kg. Her other body measurements are unknown. Her hair color is salt-pepper and has a pair of green eyes.

Moving towards her career, Patti Smith initially started a career as a songwriter as she wrote several songs for the band called Blue Oyster Cult. She wrote various songs such as Debbie Denise”, “Baby Ice Dog”, “Career of Evil”, “Fire of Unknown Origin”, “The Revenge of Vera Gemini”, and “Shooting Shark”.

In 1974, she established her own band named “The Patti Smith Group”. Shortly afterwards, the band released its first song called “Hey Joe/Piss Factory”.

In 1975, she signed a contract with the Record label Arista Records and released her first album titled “Horses”. The album consisted of tracks like “Gloria”, Redondo Beach, Birdland, and several others.

The following year the band released their second studio album called “Radio Ethiopia”. Similarly, they released their third studio album in 1978 that included songs like Till Victory, Space Monkey, Because the Night and many more. The next year she released her fourth album “Wave”.

Besides, In 1988, she collabrated with her husband and relaeased the album titled “Dream of Life”.

Likewise, she was placed in the 47th position in Rolling Stone magazine’s list of 100 Greatest Artists published in the year 2010.

Who is Patti Smith’s Husband?

Patti Smith was married to her husband Fred Smith who sadly died on November 4, 1994. Frederick Dewey Smith, known professionally as Fred “Sonic” Smith, was an American guitarist, mostly known as a member of the influential and political Detroit rock band named MC5.

Patti has made a good income from her career. Starting in 2021, she has a net worth of $$16 million. The skilled actress will certainly earn more from her future projects and investments.

Patti Smith is very active on social media and often posts photos. She has 870K followers on her Instagram account and has more than 714K followers on Facebook. However, she is not active on Twitter 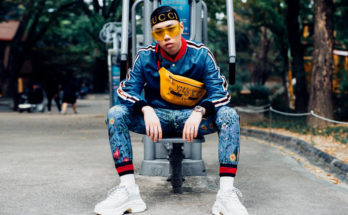 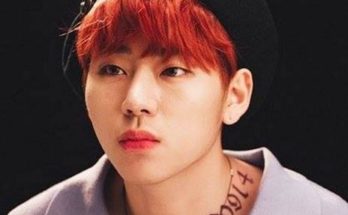 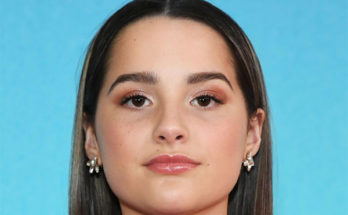