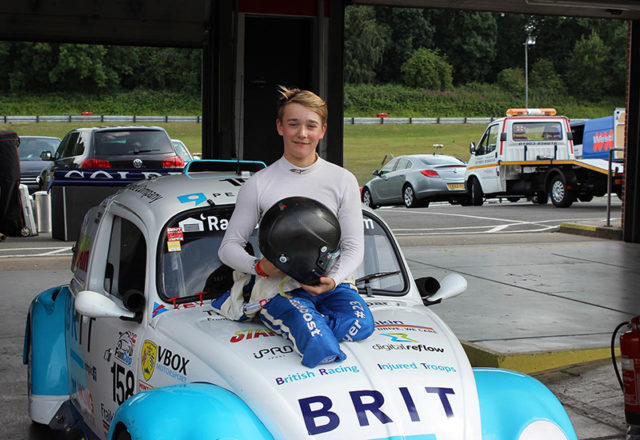 Life they say is tough but irrespective of this harsh reality, men have chosen to be tougher in order to take in good fate what life throws at them and move on. This is exactly the case of British racer Billy Monger who in the face of life harshness chose to be the best he can be and in doing so, he has succeeded in inspiring several others in similar situations like his.

Prior to his professional career in British F4 in 2016, Billy was into kart racing all over the UK and the Channel Islands and was also a successful Ginetta Junior racer. As a professional racer, he went by the nickname “Billy The Whizz”. In 2016, he joined F4 British Championship and finished twelfth and was determined to double his effort in the following year’s championship before tragedy befell him at the Donington Park in April 2017.

Against all odds, Billy has proven that his zeal to be on the wheel surpasses the challenges life has thrown at him. Below is all you need to Know about the amputee racing driver.

Who is Billy Monger?

Billy Monger was born in a town called Charwood in Surrey, the United Kingdom on the 5th of May 1999. Growing up, he was so passionate about cars and racing that his father who was a former kart racer, bought him his first go-kart when he was just three years old. He practiced with the go-kart till the age of six when he joined the karting circuit.

He participated in kart racing all over the UK and the Channel Islands and was also a successful Ginetta Junior racer. In 2016, he joined the F4 British Championship with JHR Developments; Billy Monger took part in three podiums finishing 12th in the championship and was nicknamed Billy The Whizz.

What Happened to Him in the Donington Park Crash?

Billy Monger remained with JHR Developments for the following season (2017). While racing at the Donington Park on that fateful day in April 2017, Billy was involved in a high-speed crash which affected his lower body and resulted in the amputation of his two legs.

As a way to support and help raise funds for his treatment, JHR Developments set up a JustGiving page and were able to raise over £500,000 within 24 hours. Fellow F1 drivers like Nico Hülkenberg, , Jolyon Palmer, , , and, all rallied around him and also showed their support.

Just when many thought the Donington Park incident will mark an end to Billy Monger’s career, the young star staged a comeback. Barely two months after the accident, Billy announced he would be going behind the wheels come November the same year. To aid his racing, he shared a Group CN Ligier JS53 Evo 2-Honda with a quadruple amputee Frédéric Sausset in a round of the V de V Challenge Endurance Proto at the Autódromo do Estoril in Portugal. This was in line with a plan aimed at fielding a team of three disabled drivers at the 2020 Le Mans 24 Hours.

In July of the same year, Monger was back on the track with a Fun Cup Volkswagen Beetle which was padded with additional hand controls at Brands Hatch. In  2018, Billy joined the Carlin team and in February, he drove a single seater racing car for the first time since his crash for the Carlin team at Oulton Park using a BRDC British Formula 3 car. This happened after his family had pleaded with the Fédération Internationale de l’Automobile, to change the rule restricting disabled drivers from racing single seaters on the grounds of safety.

FIA obliged and lifted the ban in December 2017, allowing disabled drivers to now race appropriately-modified single seaters provided they could pass safety checks. In June 2018, he tried out a Formula 1 racing car for the first time – a Sauber C30 built by Tour-De-Force Power Engineering for Heritage F1 at the Rockingham Motor Speedway in Corby. The car is an improvement of the Carlin BRDC British Formula 3 car he used.

With his specialized vehicle which came with its clutch, gear-change, and accelerator placed on the Steering Wheels, Billy participated in 23 races in 2018, although he won none, he came sixth in the BRDC British Formula 3 Championship and has big dreams and high hopes of becoming a successful British Racing Driver and sincerely, we wish him all the best. 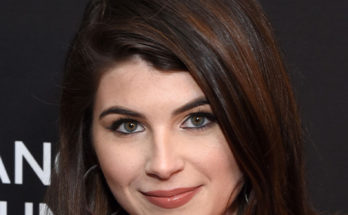