Jaimee Foxworth’s showbiz career has seen quite an interesting turn over the years. She can be said to have been raised in the business as she began modeling from a very young age. As a child actress, she appeared on the hit sitcom Family Matters in which she portrayed the character, Judy Winslow. This was regarded as her breakout role at the time on the premise that she would go on to build a successful acting career. However, this remains the biggest role of her career as she has only managed to record a few guest roles afterward.

She was born Jaimee Monae Foxworth on the 17th of December 1979. She was born in Belleville, a city in St. Clair County, Illinois. We may not have many details regarding her early education but it has been revealed that her modeling career began when she was just 5 years of age. She appeared in numerous commercials on national television and later landed her first acting role.

In December 1986, she appeared on an episode of the hit sitcom, Amen, marking her acting debut. She also starred in an episode of the short-lived CBS drama series TV 101 (1988). By the time she was 10, she landed her first major role on Family Matters which eventually became the biggest acting role of her career. Jaimee Foxworth graduated from Burbank High School in Burbank, Los Angeles, California.

Things You Need To Know

Foxworth played the role of Judy Winslow, the youngest child of the Winslow family, on the long-running ABC/CBS sitcom Family Matters. She remained on the cast of the show from its first season to its fourth season (1989 to 1993).

However, she was taken off the show owing to cuts in the production budget coupled with the fact that another character which is more popular, Steve Urkel played by Jaleel White, was introduced to the show. There was no explanation in the storyline for the disappearance of the Judy Winslow character.

Foxworth equally battled drug addiction and depression long after she left the adult film industry. There were media reports that her family fell into a serious financial crisis to the point of filing for bankruptcy.

The actress did not record any notable appearances in the mainstream media after she left Family Matters in 1993. She eventually returned to the screens in early 2005 when she featured on an episode of the ABC news program 20/20. She also appeared on The Oprah Winfrey Show in January 2006 followed by The Tyra Banks Show in October 2006.

Jaimee Foxworth appeared on season one of the reality TV show Celebrity Rehab with Dr. Drew which premiered in January 2008. The show featured different celebrities receiving treatment for alcohol and drug addiction at the Pasadena Recovery Center in California under the watch of celebrity doctor Dr. Drew Pinsky.

She was also featured on the biopic series Life After (2009) which chronicled her life’s journey after she moved on from her career-defining role on Family Matters.

Jaimee Foxworth’s parents were also involved in show business in their heydays. Her mother Gwyn was a vocalist while her father was a guitarist and they both met in a band.

She has two sisters Tyren Perry and Jania Foxworth and while growing up, they formed an R&B trio named S.H.E. The group got signed to ‘s record label, T.W.IsM. Records, under which they released one studio album 3’S A Charm (1997). Jaimee’s sisters continued doing music as solo acts following the disbandment of the group.

Jaimee Foxworth has one child, a son named Michael Douglas Shaw, Jr. born on May 29, 2009. The child’s father is her longtime boyfriend Michael Shaw. According to the former actress, giving birth to her son helped her overcome her addiction to alcohol and drugs for good. 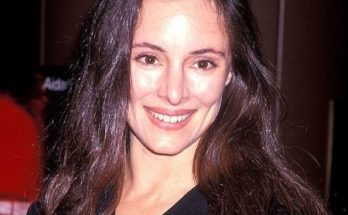 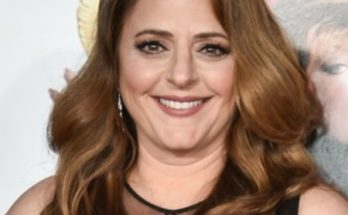 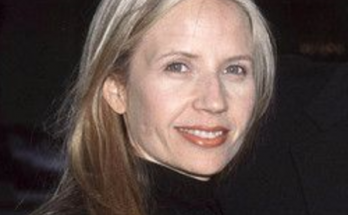