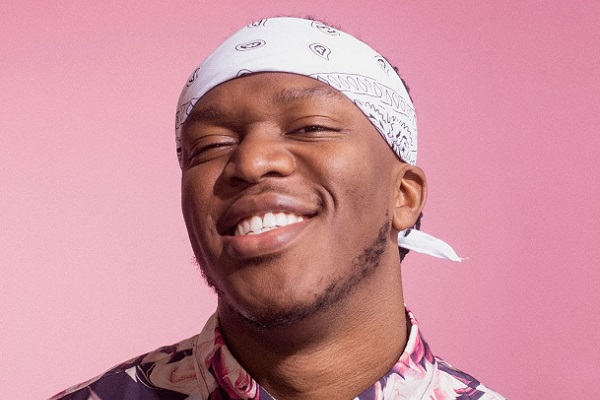 KSI (Olajide Williams Olatunji) is an English/Nigerian YouTuber, Rapper, Boxer, and Internet Personality who grew to fame in the early 2010s due to his FIFA gameplay and comedy skits.

KSI was born on June 19, 1993. Originally named Olajide Williams Olatunji he was born in Watford, United Kingdom. His mother’s name is Yinka Atinuke Olatunji and his father’s name is Olajide Olatunji Sr. He was raised in Watford and he studied in Berkhamsted School in Berkhamsted where he met his best friend and future sidemen member, Simon Minter. He has one brother named Oladeji Daniel Olatunji who is 3 years younger than him.

KSI claimed to be 6′ in his youtube videos but his height has been revealed to be 5′ 11” (1. 81m) and his exact body measurements haven’t been revealed yet. His eyes are dark brown and he had dyed his hair in the past but now he has reverted to its original color (Black). He also has three tattoos carved into his body which are Knowledge in his chest, Integrity in his right arm, and Strenght in his Left arm. The tattoos basically mean KSI in the long form.

KSI started his career by making and publishing gaming videos in 2008 to a channel named JideJunior which he has abandoned. Then he opened a channel named K.S.I where he started posting videos of playing random games and also many comedy skits. This gave him a sudden rise in popularity cause of his humor and his being engaged to his fan and the year where he started his boxing career was when he called out Joe Weller.

After he beat Weller he called out the Paul Brothers (Logan and Jake Paul) mainly attacking Jake but Logan came out to fight and their fight ended in a draw but in the 2019 rematch KSI beat Logan and now his aim is Jake but due to the pandemic, they haven’t been able to go out in the ring and face each other on who is superior. He also music, he started early by posting comedy music with his friend Randolph but now he has gone mainstream and is making music with professional music artists like Craig David, Anne Marie, and many more.

He has also released his first studio album named. Dissimulation. His career is at the peak and he also continues to post funny videos like reacting to Reddit and try not to laugh on his second channel JJ Olatunji. He is aiming for more whilst continuing to work very hard for his fanbase.

KSI has stated that he is currently dating someone who he met from the online dating site Tinder but her name neither appearance hasn’t been revealed yet.

KSI has many sources of income like music, YouTube ad revenue, sponsorship, and many more but his net worth is estimated to be around $15 million as of 2021. 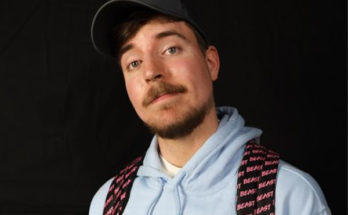